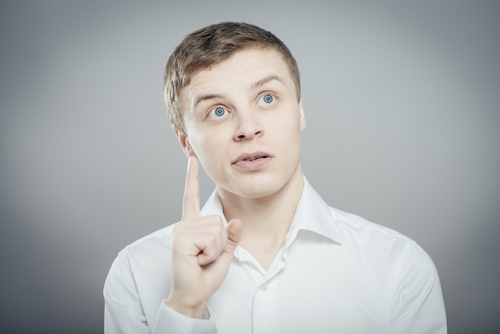 Specific Gravity – Not that Specific at all. Ignore this blog at your peril!

November 10, 2015 / Richard Stamps / Comments Off on Specific Gravity – Not that Specific at all. Ignore this blog at your peril!

The definition of ‘Specific’ is clearly defined or identified or a precise detail.  Unfortunately, when it comes to specific gravities for polymers, this definition doesn’t always hold true, so in reality you may just be ‘sticking your finger in the air’………

This is because the standard way of quoting a particular material’s s.g. is in its solid state, but most of us are in the business of melting plastic. In some cases, the shift in material density when moving from the solid to the molten state can be as high as 20%.

At the bottom of this Blog we provide you with the tools you will need to avoid making costly mistakes.

Using the wrong source of information for the s.g. of a particular material might not sound that much of a big deal, but I have known of instances where a moulder has quoted for a job, only to later find he can’t actually handle it because his machine doesn’t have sufficient shot weight.  In one extreme case, a company placed an order for a new machine based on incorrect information.

So what’s the problem?  We aren’t talking about the slight differences between specific grades of a material, although you should always take care when dealing with filled materials.

It goes without saying that it would be fairly easy to combine 1 & 2 and get in a real mess!  I have had heated discussions with moulders in the past about shot weights, usually because their material data sheet is telling them something completely different. In one instance, it took an ‘air shot’ and set of scales to convince them.

So what should you do?

Firstly, when it comes to your moulding equipment, try and deal in shot volumes, as this is a constant for the machines specified injection unit and screw and barrel diameter.  This information should be quoted in the relevant brochure, if not stored within the controller itself.

Secondly, try and work with molten state specific gravities.  These aren’t always that easy to find, but you can create a shortcut on your desktop to a calculator embedded on the PlastikCity site that uses molten state s.g’s to convert from shot volume to shot weight and vice versa.  These figures won’t be exact (due to slight variations in material grades), but should hopefully prevent you from making any major and expensive mistakes.

Cost over Price – why quality machinery can prove less expensive