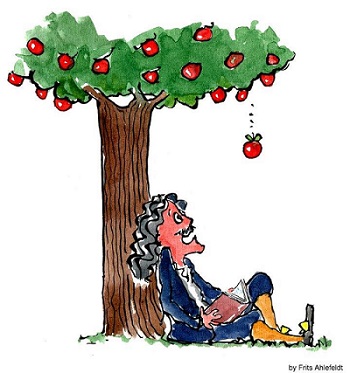 UK Automotive Suppliers buck the European trend for new robot installations, but we can still do better!

July 6, 2015 / Richard Stamps / Comments Off on UK Automotive Suppliers buck the European trend for new robot installations, but we can still do better!

For simpler moulding jobs, the ethos of “gravity is free, why should I buy a robot” still holds true. If, however, any of the following points apply, you should consider de-moulding with a robot.

So how are we doing at the moment?

Although levels of new robot installations across Europe still lag behind Asia and the Americas (Mexico has typical annual growth of 30% and China 38%), the UK Automotive Sector is faring well amongst its European counterparts.  Total robot sales across Europe are back to 2011 figures, but in most countries, growth has been driven by car manufacturers, the general metal products industry and pharmaceuticals, there actually being negative growth amongst automotive suppliers.  In the UK however, car manufacturers have reduced investment slightly and automotive suppliers have ‘picked up the baton’.

If you would like to find out how automation can help to improve your business, contact one of PlastikCity’s approved Partner Companies in the following areas:

Thank you to Frits Ahlefeldt-Laurvig for the image of Newton.

Was Billy Joel right? Why should you invest in higher quality kit?

Are you plasticising your material efficiently, or are you ‘poking it in with a stick!’