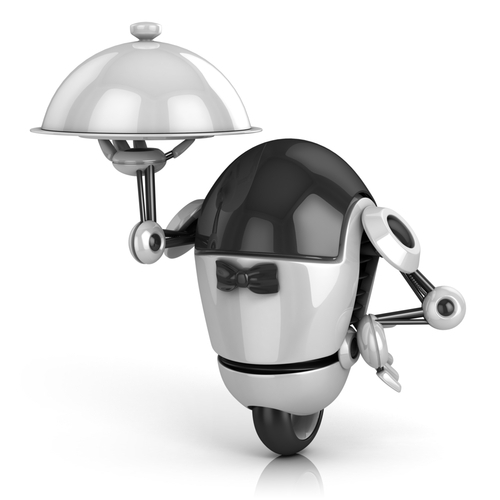 Driverless Cars, Robot servants & All Electric Machines – Why haven’t we all got one?

October 22, 2015 / Richard Stamps / Comments Off on Driverless Cars, Robot servants & All Electric Machines – Why haven’t we all got one?

We all know that All-Electric Injection Moulding Machines are more accurate, use less power and are quieter than hydraulic models.  So what happened to the 2004 predictions of a year on year increase in their usage?

With over 50 years combined experience at PlastikCity, we have seen the move from fixed to variable displacement pumps and the introduction of hybrid, All-Electric and hydraulic servo technology.  As things stand today however, most major manufacturers still only see between 15 and 20 % of their sales accounted for by All-Electrics, many of which find their way into specialist sectors such as medical and packaging applications. This is the same percentage as 10 years ago. In the case of the trade moulding sector this percentage has probably actually decreased.

So why did so many companies move to all electric 10 years ago?

Reduced power costs and the loss of government incentives are obvious factors, but not the only ones:

In conclusion, when you factor in relatively low energy costs and consider the significant price differentials between technologies, ‘pay-back’ on investment is no longer attractive.

Of late the average machine size being bought has been higher (and larger Electric machines are relatively more expensive) and core pulling is usually specified.  This means that modern Electric machines either have a small hydraulic circuit as standard, or have to have an expensive stand-alone power pack, so aren’t strictly All-Electric.

So what’s the future?

Many would say the future is still all electric and we wouldn’t disagree. For this to happen however we believe many factors would have to change:

Where does this leave us?

In our opinion All Electric machines may still be the future but as it stands today, they aren’t always the best solution, even if price is not a consideration.

One man’s scrap is another man’s treasure