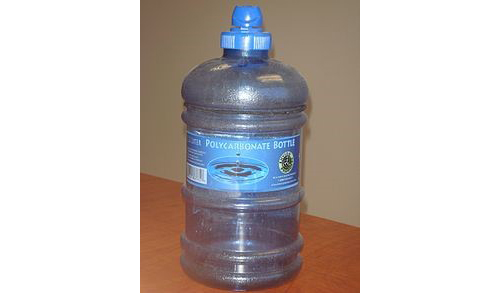 The Hidden Attributes of Polycarbonate

October 23, 2018 / Guest / Comments Off on The Hidden Attributes of Polycarbonate

When polycarbonate (PC) first appeared in the market over 50 years ago, the immediate appeal was its amazing impact resistance compared to other transparent rigid thermoplastics at that time.

It also provided a huge jump in heat distortion temperature, 50 degrees Celsius higher than other thermoplastics.

Eventually, designers recognised that polycarbonate had other useful attributes. These included fire performance and low mould shrinkage which led to PC being a popular choice for non-transparent mouldings.  Like other amorphous thermoplastics, the low absolute mould shrinkage was no surprise but what few designers and moulders recognised was that polycarbonate is unusual in that the shrinkage in the flow direction is not much different from the shrinkage in the cross direction (isotropic shrinkage). This gives minimal warpage and makes it easier to mould flat components such as discs.

Designers and moulders befriend PC for its low warpage and good dimensional stability. They are probably not aware of polycarbonate’s unusual attribute. However, they should recognise that the isotropic shrinkage can be undone when glass fibres are added to the polycarbonate.

This “The hidden attributes of polycarbonate” article was written by Dr.Charlie Geddes for Hardie Polymers

How Can Metallic Impurities be Eliminated? | Mo’s Corner