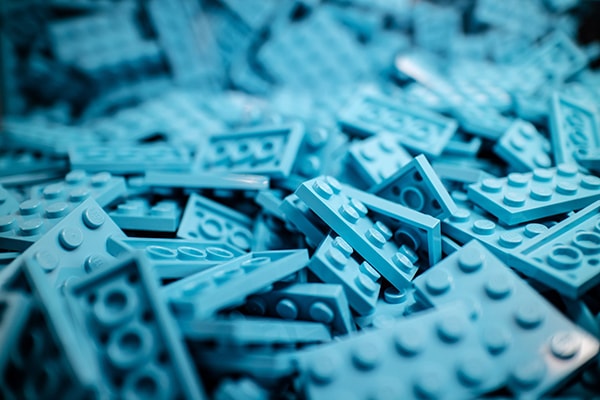 The Early Days of Plastic – How it Changed the World

There has been no material more revolutionary than modern plastic. Used in almost every single industry in a vast range of ways thanks to its versatility, high durability and ability to be moulded into whatever shape necessary, no material has changed (and in many ways, shaped) the world like plastic has.

As far back as 1869, John Hyatt, in his search for a substitute for ivory, discovered that plastic could be moulded into many different shapes, while imitating natural substances. However, modern plastic first came about in 1907, when Bakelite was invented by Leo Baekeland – it was modern in that it was completely synthetic. There were no natural molecules in it. Throughout the 1950s and 60s, production costs lowered dramatically, paving the way for the mass production of household plastic items.

Since then, plastic took over the world. Thanks to its ability to remain sterile while acting as a container, plastic was used in the formation of bottles for items such as milk, which no longer had to be delivered in glass bottles. In the food industry, plastic has had an amazing, incalculable effect. Raw meat can be kept in plastic packaging to prevent potential diseases, while the use of plastic trays to keep food fresh has helped to diminish waste in stores.

Plastic has had a profound impact on almost every industry it has touched. Medicine benefited greatly from the development of the disposable plastic syringe in 1955, for instance. In fact, if we were to swap plastic for any other material to be used in the same way, it would exponentially increase greenhouse gases being emitted. The effect plastic has had on the nascent industrial world cannot be denied.

Today, plastic is still used heavily in almost all industries as one of the most reliable and versatile materials around. Get in touch with TCB Arrow today to find out more about the impact our plastics can make for you.

Advantages and Disadvantages of Industrial Robots